2021 has been a great year for many gamers, to say the least. Whether first-person or multiplayer games are more your style, there are a variety of options to suit all gamers across the spectrum. We've gotten to experience Mass Effect Legendary Edition, Chivalry 2, Hitman 3, Cyberpunk 2077, just to name a few. We’ve witnessed the revival and remakes of old franchises and a spike in the interest in esports games.

Overall, the forecast for the gaming industry remains very positive. Multiple resources predict it will continue growing by leaps and bounds, offering players tons of new entertaining content almost on a weekly basis. Sounds amazing, right? Because as gamers, we are always hungry for more. So we’re here to tell you the latest developments in the world of RPGs, MMORPGs and more.

We can’t dive into summer without giving a much-deserved shout-out to one of Spring’s hottest games. May brought the Resident Evil franchise back to life, which literally blossomed with its 8th chapter Resident Evil: Village. Just after its release date, the sales numbers went through the roof. It was even proclaimed to be the best RE game of all time. And many modders took customization into their own hands, making the game even scarier. So if you haven’t tried it already, rest assured there is plenty to keep you on the edge of your seat in this new Resident Evil release.

Some of the Best New PC Games Releases in June

Summer is starting off with magic and mana in the air. The Elder Scrolls Online will get its long-awaited expansion, Gates of Oblivion (Blackwood). So get ready to chase elves in the woods and fight ancient demons in this massive open-world game! Not into fantasy? Then try to save the world in Operation: Tango or, alternatively, strive to win in style in Tour de France 2021. Hungry for more? Don’t worry, there’s plenty more on the horizon for PC gamers this summer. Let’s see what’s in store. 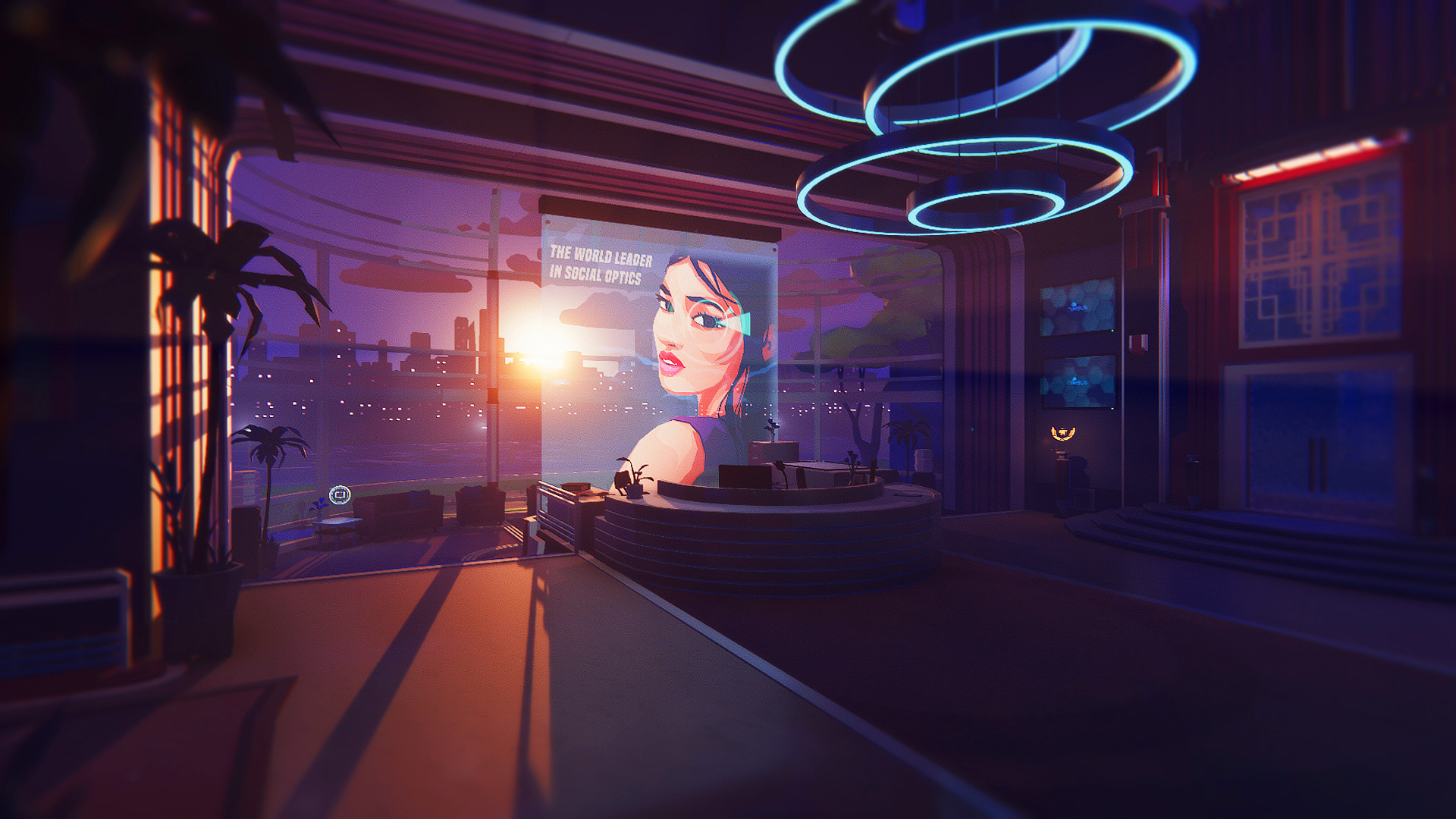 Operation: Tango is a unique and atmospheric co-op game that takes you into the fascinating world of spies. This game is all about teamwork and communication between 2 players. Play as the charming spy, Angel or the brainy IT geek, Alister. Together, they are tasked to infiltrate various environments and complete multiple challenging missions. Angel is working in the field, thus her perspective is much different from Alister’s who is busy with solving multiple puzzles in an attempt to provide his fellow spy with valuable information. The game will definitely be loved by indie fans and those gamers who prefer co-op gameplay. 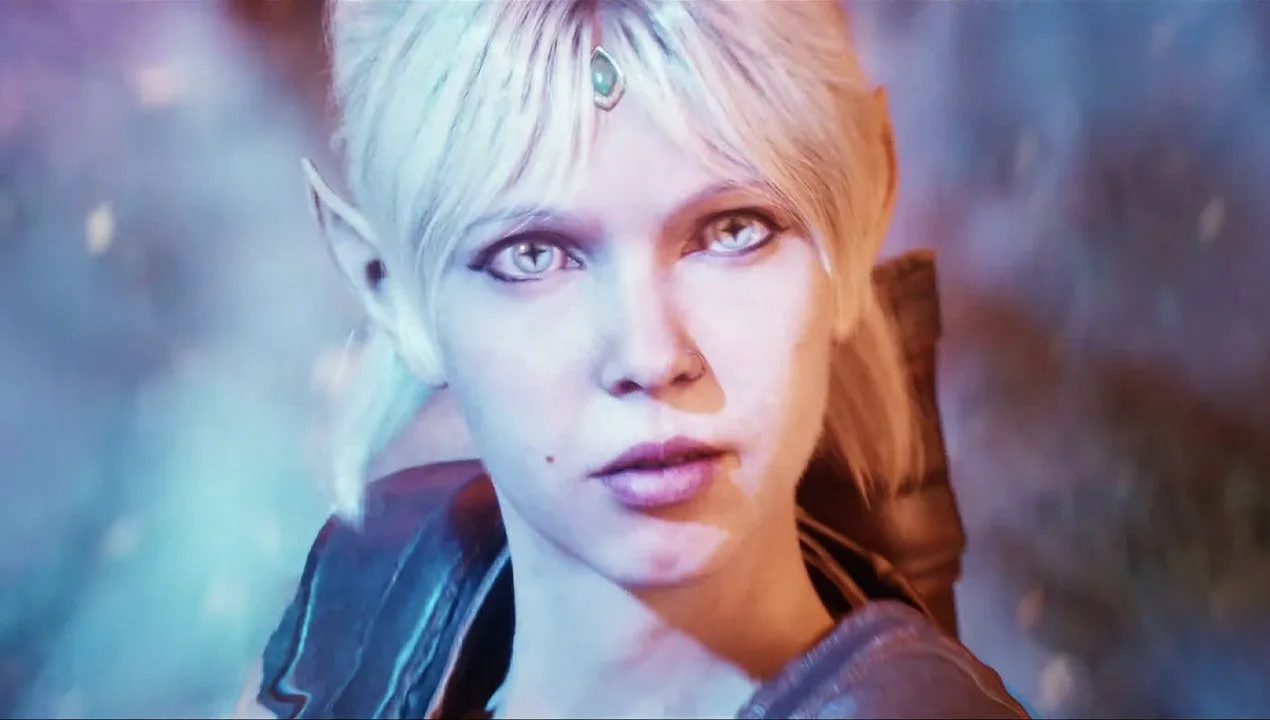 Elder Scrolls is back and ready to fascinate its players with beautiful graphics and a brand new storyline. A prequel to The Elder Scrolls IV: Oblivion and the DLC Flames of Ambition, this new expansion tells the story of the Daedric Prince Mehrunes Dagon, an evil ancient being who plotted to conquer the physical world 800 years before the events of the Oblivion chapter.

The Blackwood expansion offers more than 30 hours of adventure, such as new territory to explore with dungeons, evil bosses, and stand-alone quests. Customize your RPG character using cool new skins and navigate a huge open world in solo mode or together with your companions. Just be sure to dodge those Daedra! 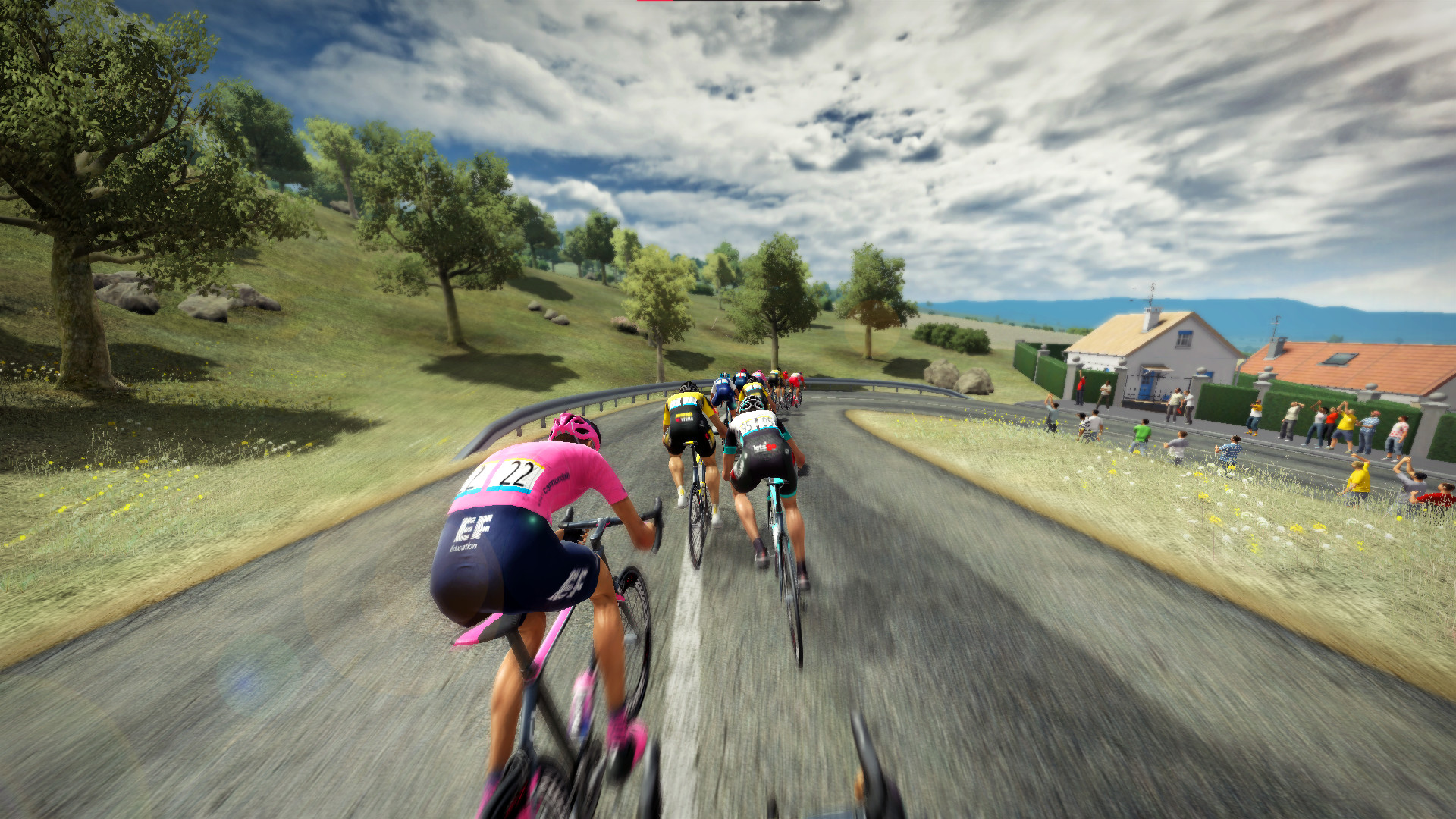 Have you ever dreamt about biking through France while enjoying its picturesque views? Then you simply have to try this new edition of Tour de France 2021. Dramatic sceneries, improved weather simulation, and more realistic cyclist behavior are just the icing on the cake. As the leader of your team, you will be responsible for its success in the Pro Cycling League. Your team will have to work its way from the bottom, winning day tracks and all official races. Not feeling like following the preset tour with 21 stages? Customize your own route with “My Tour” mode, choose from 89 stages and pick your own winning team. So let’s get to it because you are only a few rides away from a good mood and claiming your yellow jersey!

Minimum Requirements Games released in the first half of Summer

The second half of summer is set to be a blast for PC gamers. A post-apocalyptic burst of fire, sci-fi adventure and fantastic creatures. Scarlet Nexus will delight anime fans. The upcoming edition of Monster Hunter Stories is about to hit the shelves and make your hearts melt from the abundance of cuteness. Don’t feel like saving adorable fantasy beasts? Then get ready for a race, because sports video games are as hot as the track of F1 2021 which is about to storm the Steam store with its improved graphic design, new legendary drivers and supersonic speed. So let’s dive in to get a better look at the games that will make your July hotter than ever! 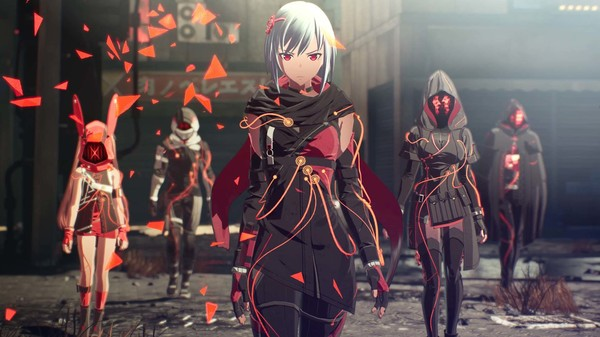 Anime fans rejoice! BANDAI NAMCO has a new action RPG out this summer, Scarlet Nexus. An ultimate sci-fi adventure in a post-apocalyptic world where humans have telekinetic abilities. Human psychic powers accelerated technological progress and economic development. Nevertheless, the world got into instant danger after grotesque monsters known as the Others descended to the Earth. As an anime fan, you cannot miss a chance to become a part of the action and the world that remains. Use your creativity and psychokinetic powers to transform the world around you into a deadly weapon and stop the onslaught of the mutants.

Ready for monster taming? Monster Hunter Stories 2: Wings of Ruin is set in a vibrant world full of adventure with an exciting storyline and loveable characters. Unlike in the main storyline of Monster Hunter, you don’t have to slay almost everything you see. Wings of Ruin gives you the opportunity to actually befriend the monsters, turning them into your companions. There are even more juicy new features being added to enhance your combat style and help you to defeat any enemy. From now on you will be able to attack specific body parts of the hostile monsters. It will definitely help you to win, especially if your enemy has a vulnerable spot in their armor. Try out the new Battle Buddy system and team up with other players and their monsters. Become a professional monster hunter in no time!

Formula1: 2021 is racing its way to your homes this July. Hardcore fans will be astonished by the number of legendary drivers that have been added to the game, such as Max Verstappen and Louis Hamilton. Get your PitCoins wallets ready, because, alongside improved graphics, a ton of customization opportunities are available as in-game purchases. So, ladies and gentlemen, start your engines and let the best driver win!

PC Game Preview: Releases to Look Out For in August

The end of the summer season doesn’t usually bring many new releases. But not this year! In 2021, August brings with it some exciting new PC game titles. Brace yourself for a new chapter of Kings of Bounty II or the highly-anticipated action game, Kena: Bridge of Spirits. Get ready, because these are the games headed your way this August:

Following the trend established in the late spring, this summer promises some “hit waves”. Thanks to the revival of sports simulators, you can become the fastest cyclist or Formula One driver from the comfort of your living room. By the way, the fans of fantasy MMOs and MMORPGs are about to have a great time as well, playing Dark Alliance, WOW Classic: Burning Crusade, and more.

Those of you who crave more post-apocalyptic action games after Scarlet Nexus will definitely enjoy playing Biomutant, where characters learn new styles of combat and get unique looks and special powers through multiple mutations. In case you prefer a futuristic outlook on gaming then this summer we also recommend trying Knockout City. The game offers lots of unique maps, multiple strategies to attack opponents and breathtaking challenges like using each other as weapons when there are no dodgeballs around. In case you didn't have enough of ESO: Blackwood, then the newest adaption of Age of Sigmar’s dark fantasy is definitely a cure. Multiple new realms and unique characters from the Warhammer Universe are already waiting for you.

There are so many upcoming games to be excited about, we couldn’t possibly cover them all! We’re also looking forward to the release of The Ascent, Cris Tales, Marvel’s Guardians of the Galaxy, Blood Bowl 3, and Sable. Not to mention all of the titles to be released this fall, such as Life is Strange: True Colors as well as the remastered collection, Deathloop, Far Cry 6, Back 4 Blood, Battlefield 2042, Age of Empires 4, Ghostwire: Tokyo, and so much more. With so many game releases on the horizon, there's sure to be something for every gamer, whether FPS is your preferred style of gameplay or platformer is more your speed.

Are you a console player too? Then read about the New Game Releases for June 2021 and find out what titles are the most anticipated among gamers. There are lots of highly anticipated titles being released for Nintendo Switch, Xbox One, PlayStation 5, and even iOS. Make sure to check out Mario Golf, Halo Infinite, Psychonauts 2, Riders Republic, a new Zelda game, and more and let us know what you think. This summer is sure to be epic and boredom won't be a problem!