Game Season Kicks Off With Life is Strange, Deathloop and more

September is almost here, and that means the start of the gaming season. We've got a diverse list of AAA titles, like the uniquely beautiful open-world Microsoft exclusive, called Sable. Also, the fifth installment of "life simulator" Life is Strange: True Colors and a new Death Stranding Director's Cut PS5 exclusive, from Hideo Kojima-sama with upgraded graphics, and some added content. Not to mention the highly anticipated FPS assassination, Deathloop. As for quirky games, the mini-game festival, WarioWare: Get It Together will be released this month too! Meaning extra fun for those who love to share the Switch controllers with friends. No matter whether your favorite game is Marvel's Guardians of the Galaxy, Aragami 2, New World, or you prefer Hot Wheels Unleashed, we've got all the games you desire.

When Death Stranding came out in 2019, the game critic world was in awe of the beauty and strangeness of this post-apocalyptic sci-fi thriller. In this strange world, you play as Sam Porter Bridges and traverse through a post-apocalyptic USA. Your goal? To connect the now disconnected. When it comes to the gameplay, there is much to get amped about. You get to control the OG protagonist from The Walking Dead series, Norman Reedus and play along with other Hollywood stars, like Mads Mikkelsen, Lea Seydoux, Guillermo del Toro, Nicolas Winding Refn, and the voice actor god, Troy Baker.

But what’s up with the Director’s Cut? The graphics have been remastered to fit into the powerful hardware of PS5, so the resolution maxis can enjoy the visuals in 4K with 60fps. There are also new missions, and many more weapons to choose from. Kojima added a couple of melee attacks to help Sam fight against the BT's (beached things), and the remaining humans whose only aim is to gather as much stuff as possible from you. It's a great choice for those who just bought a PS5 and want to try something a little different. 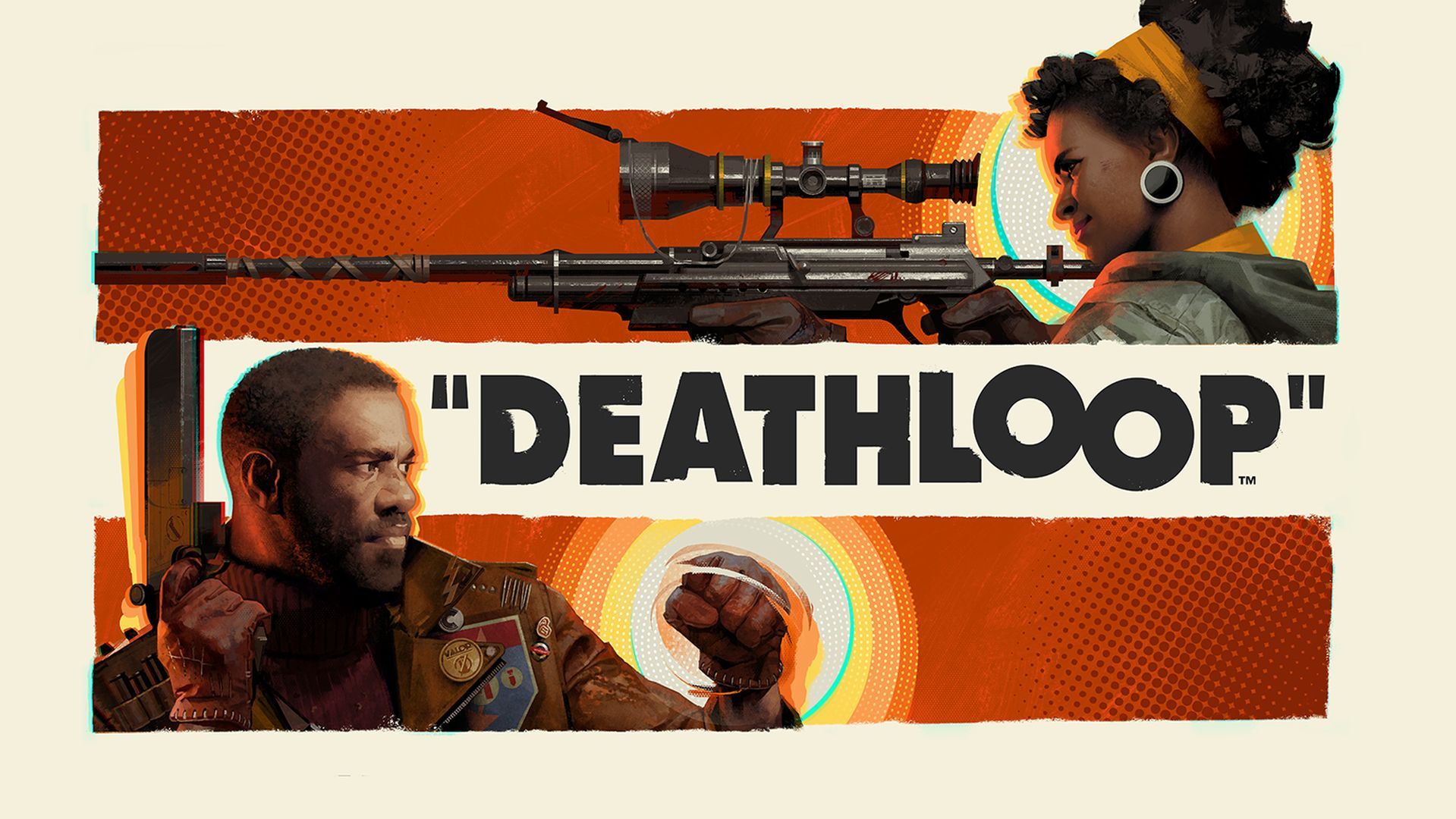 The original concept of Deathloop brings some exciting FPS times to your living room. The premise is simple: you are an assassin, and you have to eliminate 8 people from the opposite clan in a duration of one day. If you fail and die, you wake up again with partial amnesia and have to start over again. The genius part of this concept is that it is not only about finding the best weapon and stealth mechanic to hit your targets. It's also about how you interact with your enemies, and how to lure them into the exact place to get them all in time. You have to follow clues, listen to conversations, and make up the best possible scenario where you can break out of this nightmare of yours. Use telekinesis, guns, melee attacks and many more methods to lure your enemies once and for all. The influence of BioShock and Dishonored is visible, as it is the same developer as the latter.

Let's start with something a little more artistic. Sable, a new open-world action-adventure video game for the Xbox Series X/S and Xbox One is an amazing mixture of The Legend of Zelda: Breath of the Wild and Journey, and reflects a similar style of that of french cartoonist, Moebius. At first glance, you can tell this is something special about it: the cell-shaded, cartoon graphics give you the feeling of watching an interactive anime of some sort. You control Sable, a mysterious character, through vast deserts and mesmerizing landscapes with futuristic and ancient technologies. During her rite of passage, you’ll embark with obscure nomads in this huge open-world land. It is presented in a glorious, unique art style and music by Japanese Breakfast. It's up to you whether you want to take it slow or speed things up on a hoverbike to uncover the mysteries of Sable. 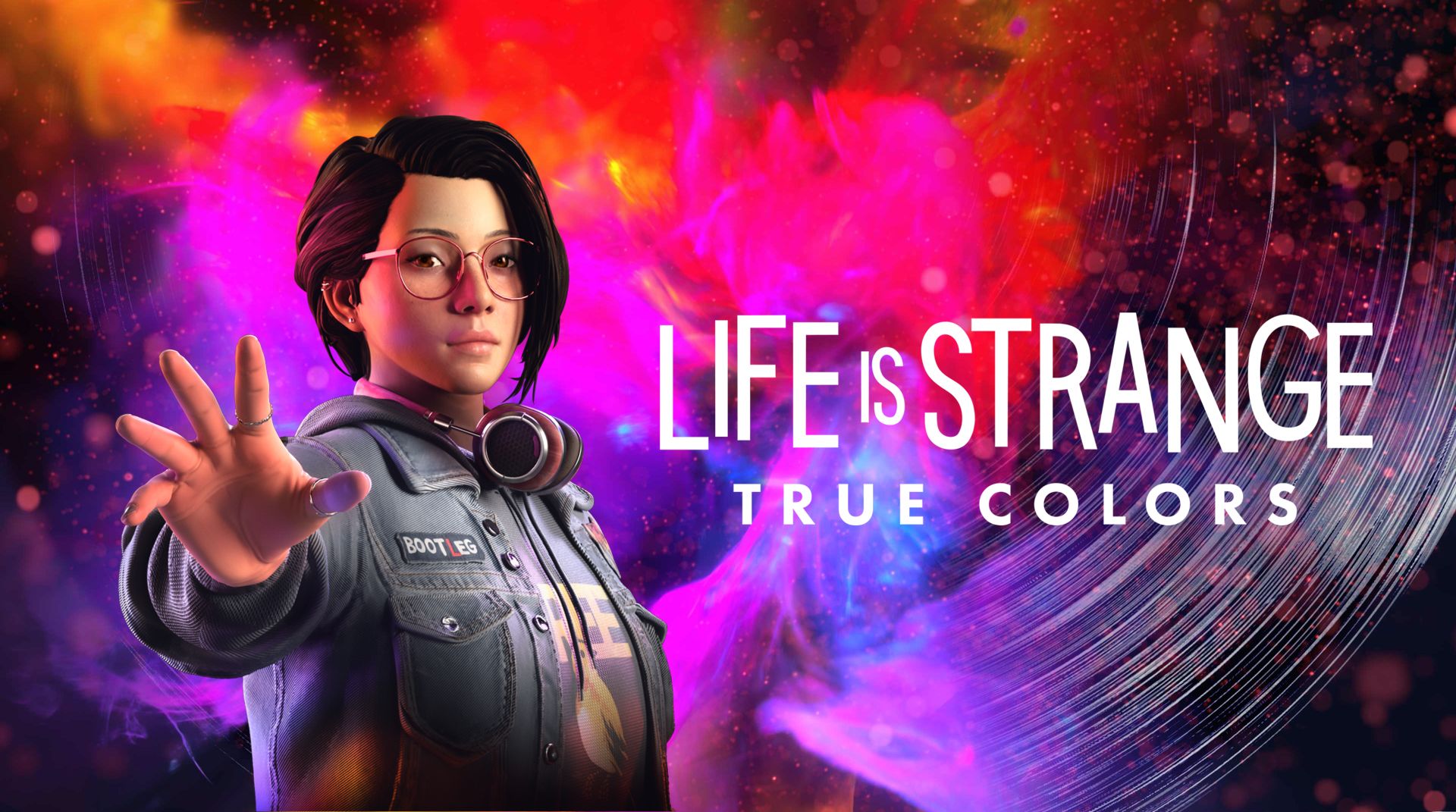 The award-winning and critically-acclaimed narrative adventure game series, Life is Strange, gets a new iteration with LiS: True Colors. The first two games also get remastered for the older generation of PlayStation and Xbox series, but are delayed until 2022. The franchise contains narrative-driven stories of everyday heroes with supernatural powers fighting against real challenges, relationships and emotions. These games perfectly balance between a video game and an interactive series since the choices you make unravel multiple endings that are yours to discover. In Life is Strange: True Colors, you follow the new protagonist, Alex Chen. Using her psychic powers of Empathy, you embark on a thrilling story to uncover the truth about her brother's death. 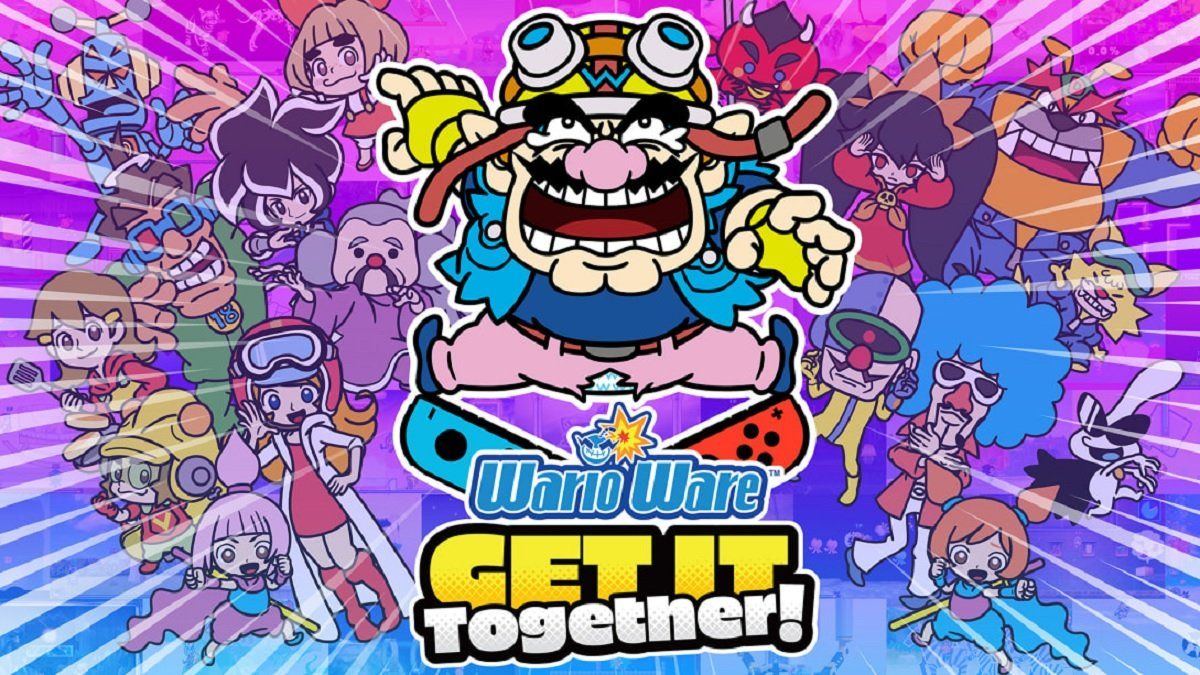 WarioWare: Get it Together

As we've mentioned in our E3 Recap, Nintendo is giving special treatment to the fans of Mario games. WarioWare: Get it Together is a cute party game, where people have to challenge the computer-controlled enemies in different microgames. Choose from 6 different characters, who each possess a unique ability. In every mini-challenge, you have to figure out which character's special power is the most suitable to solve the quick-paced levels. For example, one of the characters can jump really high but moves much slower. While another one can shoot a boomerang which can eliminate obstacles. You can play against friends, or in co-op mode, where the stage adapts to the abilities of the players. This variety of characters and levels brings excellent replayability to this new WarioWare series - keeps you coming back for more.

So are you hyped for this fall's game extravaganza? Whether you're looking for the best new games available on Steam or the latest RPG title, Dundle is your source for all gaming content. There are so many killer game releases coming in the upcoming months, it's gonna be tough for us to choose the best ones. As you can see from our diverse list of exciting games to come, you can't go wrong whatever you choose.

Since their release last year, all new generation consoles like the PlayStation 5 and Xbox Series X/S, have definitely made their mark on the gaming world. Good news for gamers, this means that developers can now focus on perfecting their titles for these popular systems, bringing the next-gen experience to their players. Whatever you pick to play first, the summer is over, and the fall is calling for you with exciting video game titles.

Other Game Release Dates to Look Out for in September

There are so many games to look forward to, we don't have time to review them all. We're also excited to check out: