Fortnite Season 4 is Paradise With the Release Date Confirmed

The first teasers for the new Fortnite Season were recently leaked, but now some awesome details are confirmed for Fortnite Chapter 3 Season 4. The game’s Season 3 is coming to an end this month. We have entered Fall and so a new chapter begins with fresh new content! Rumors are gone, facts are here. The new season is called Paradise and here is everything we know about the release date, battle pass and much more.

Epic Games, the developer of Fortnite, isn’t eager to officially announce a release date too far in advance. Chapter 3 Season 4 of Fortnite is getting the same care as before; a last minute reveal. In the past, a season reveal has sometimes arrived with a game update. Luckily we can count the days for the release date, because what we know is that Season 3 ends on September 17. The new Battle Pass is shown in the game’s menu and will start the day after the old one expires. 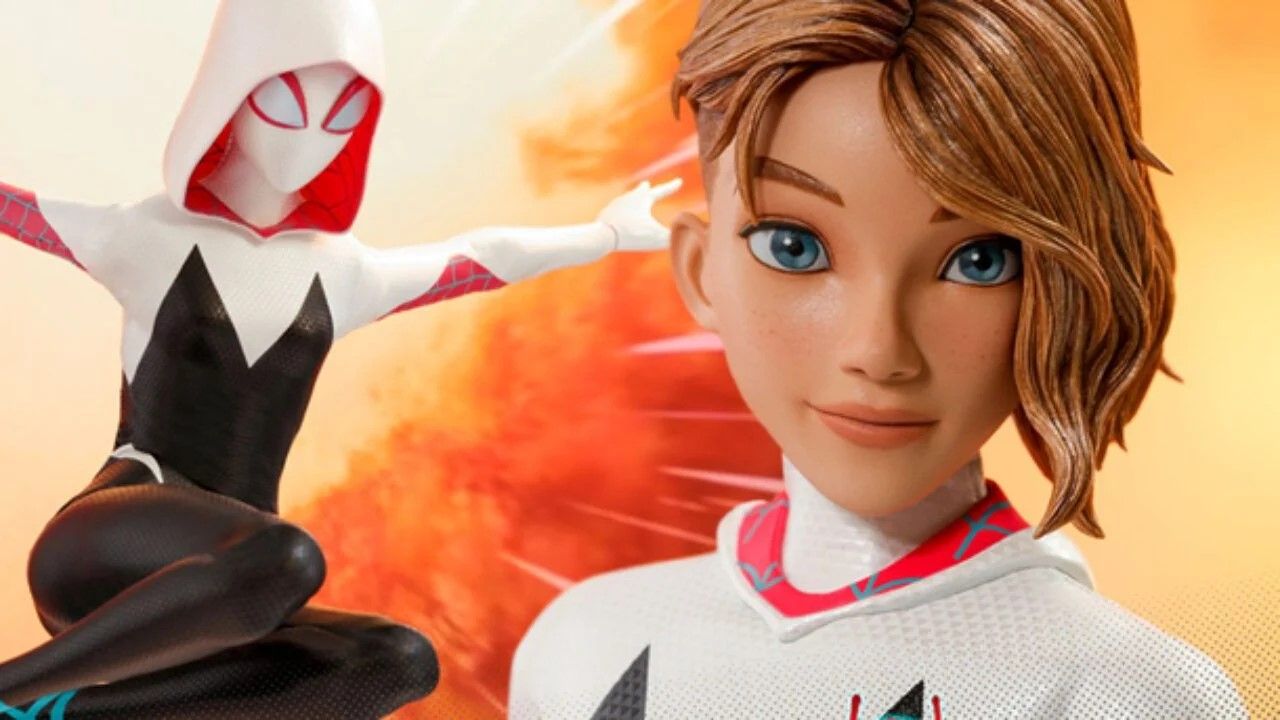 Fortnite Season 4 Will Be A Chrome-covered Paradise

The new season theme is Paradise so it is no surprise that the Battle Pass of Fortnite Chapter 3 Season 4 bears the name. If you think this will be a pleasant island from the name, you are in for a surprise. It will be a paradise for the antagonist(s). Some teasers appeared with “Chrome,” where this substance covers anything it interacts with. For some SpongeBob SquarePants fans, this sounded familiar because the episode “Everything is Chrome in the Future” showed a chrome-covered Bikini Bottom. Based on the teasers for the new Fortnite Season, it looks like this will be a major part in-game.

The actual facts aren’t confirmed just yet, but as we mentioned, several details for the new season already have been leaked. The new Fortnite Season 4 Battle Pass will follow the game’s lore. In former chapters and seasons, other substances or corruptions spread over the island, so it is expected something similar will happen. How this all will fit into the storyline? We’ll have to find out when the season starts.

Questions about the new antagonist in this upcoming season have been directed towards the new Fortnite skins. Remember, Chrome is the returning theme, so we can expect chrome-like skins in some way. It has lead players to suggest that the main Battle Pass skin will be Spider-Gwen, a web-shooting Marvel superhero. And we can expect a “Goth” Meowscles, aligned with some Marvel skins. More will be unveiled soon! 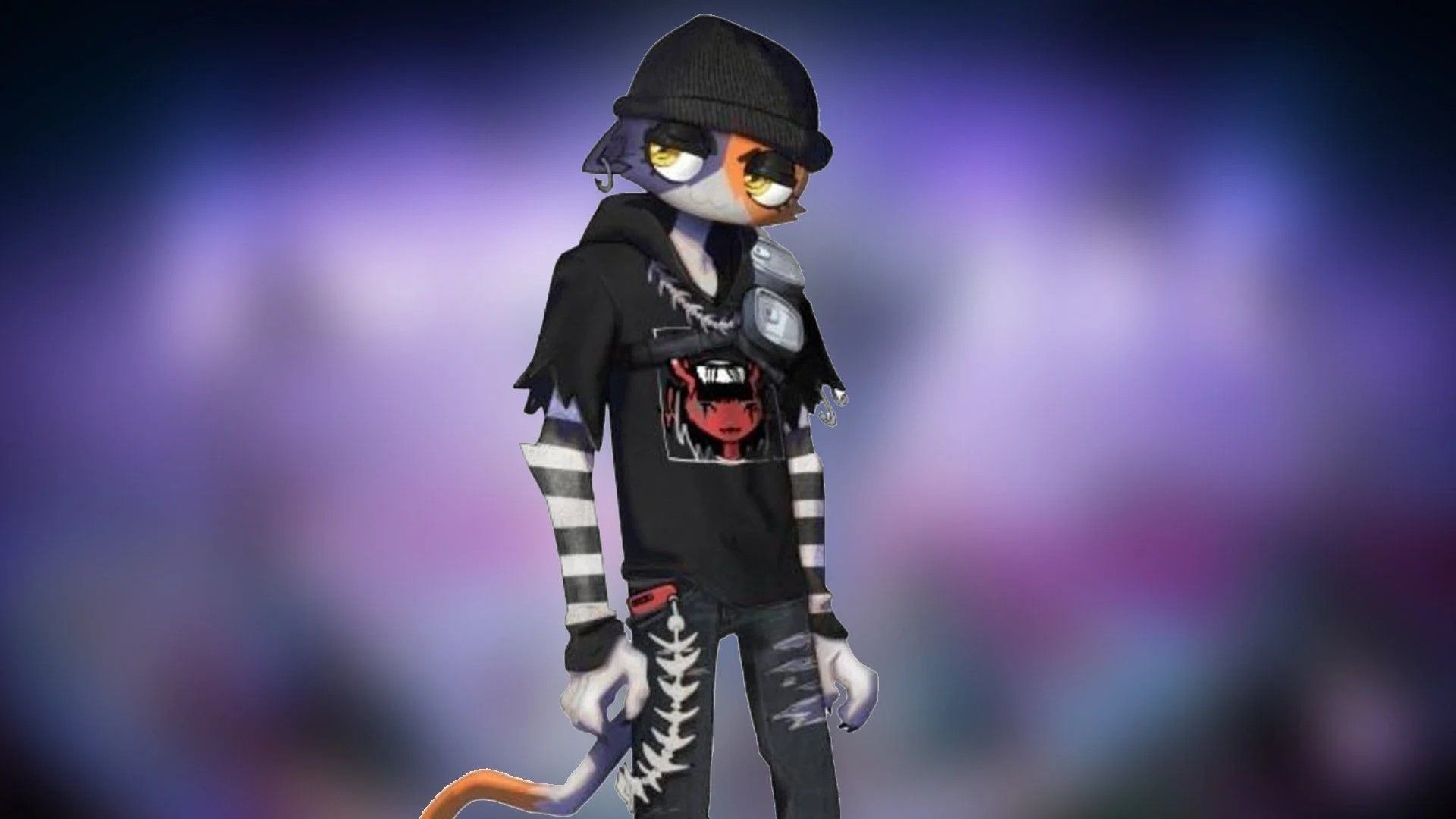 Which Vaulted and Unvaulted Weapons Can We Expect?

As for new guns in Fortnite Season 4, there are rumors some of them will disappear and new weapons will take their place. People think, looking at last season’s added shotgun and AR, that we will get a sniper rifle or pistol in Season 4. Also, some vaulted fan favorites could make their return, like the Mk. 7 Assault Rifle, which has been one of the best weapons in the game. Other rumors are that vaulted weapons such as the Hammer Assault Rifle, Two-Shot Shotgun or Auto Shotgun will leave the game.

Prepare for the new Fortnite Season

Set the date because, on Sunday, September 18th, you can get your hands on Chapter 3, Season 4 of Fortnite. We hope you are excited about all the info and that you are eager to explore the rest of the Battle Pass. It is still a bit of a mystery, but we can’t wait to dive into the new map, discover what Chrome is and embark on a new adventure in Fortnite. Want to grab the Season 4 Battle Pass? Just get some Fortnite credit to start playing on day one!